Growth of Indian Boarding School Education Over the Centuries

India is a land of beautiful diversity, with a rich and complex history that is often fascinating to explore. From its ancient culture and traditions to its modern high-tech society, India is a country that never fails to surprise and intrigue visitors.

One aspect of India’s history that is particularly interesting is the development of its education system, which has undergone several changes over the centuries. One key area in this sector is the growth of Indian boarding school education, which has played an essential role in the country’s development.

In former British colonies or Commonwealth nations like India, Pakistan, Nigeria, and other former African colonies, boarding schools are one of the most popular modes of education.

India’s expanding middle class have been deserting public institutions in droves, opting for private and international schools, despite their higher price tags. Most parents see boarding school education as a means to provide their children with a head start in life. Thus,  preparing them for eventual entry into world-class universities later on.

The best CBSE boarding schools in Coimbatore  have been gaining popularity recently. As the name suggests, these schools are affiliated with the Central Board of Secondary Education (CBSE). It is the national body that oversees education in India. 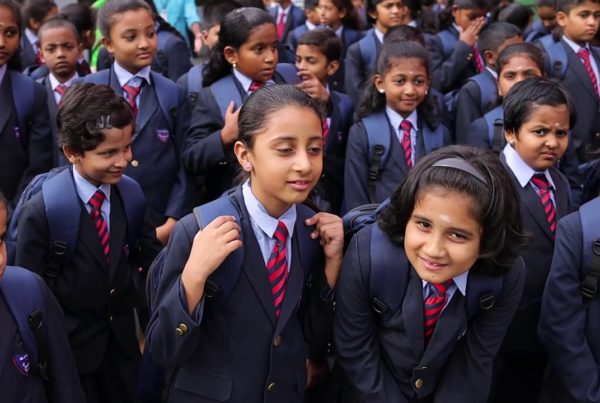 Why is Art Education Important in Schools? 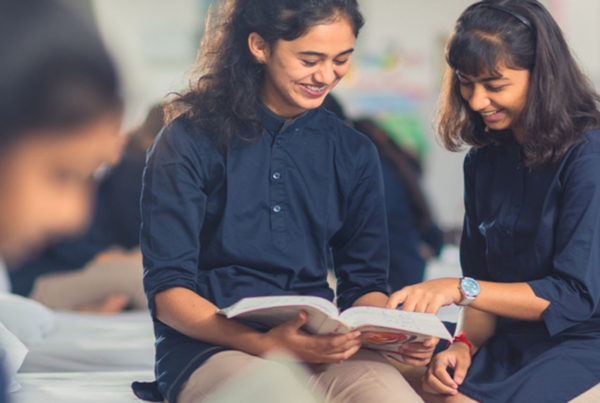 Why Are Fruits and Vegetables So Important for Your Child’s Health?